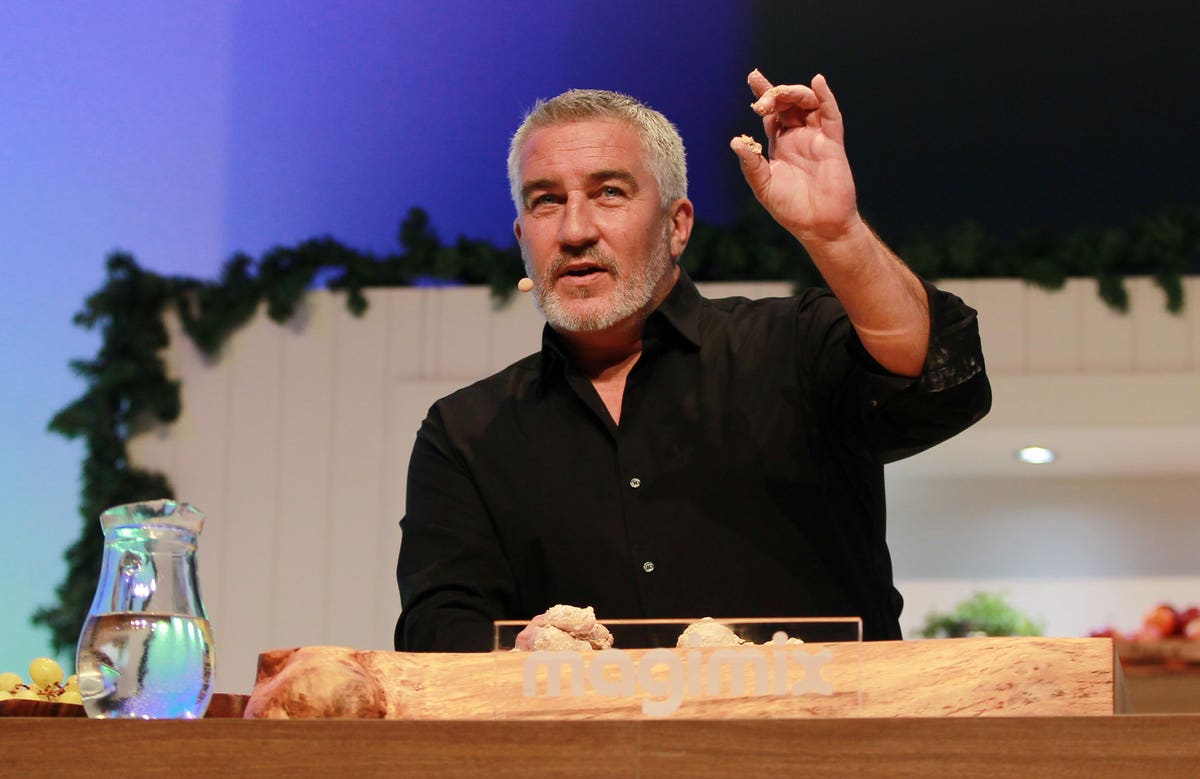 The Great British Bake Off has crowned the winner of Series 11 (Americans never got to see all of them, but I’ll go with the show’s numbering). There’s a spoiler at the end so stop before then if you don’t want to know the outcome.

To be sure, it was something of an achievement for Love Productions that there was even a Series 11.

Britain has been hit hard by COVID-19, and filming the show last summer required putting cast and crew in a bubble in the English countryside.

Family members were not allowed to attend the usually festive final, which aired in England on Tuesday night and is now available on Netflix.

In other words, they did the best they could. But Series 11 ended up disappointing a lot of Bake Off viewers, who have watched the show on the BBC and Britain’s Channel 4, along with PBS and Netflix

This season had flaws that weren’t related to COVID, and it’s important for Bake Off to fix them before it tapes Series 12. A show that has provided so much comfort for viewers is frustrating its long-loyal audience.

1) Get air conditioners for the tent. For 11 seasons now, we’ve watched the bakers struggle through the fleeting warmth of English summer. But this year, the damage caused by heat ruined a number of the challenges.

It isn’t good TV to see people slave away at creating enticing concoctions, only to have to make multiple trips to fridges and freezers, and then see their bakes collapse in front of the judges.

The solution is ultra-simple: purchase some free-standing air conditioning units. It isn’t true that Britain and Europe don’t have air conditioning. I first saw those portable systems when I attended motor shows in Geneva and Frankfurt, and the air show at Farnborough, England.

It’s long past time to give the bakers a chance at presenting their best work. And it’s no fun to be able to predict catastrophe the moment you hear the title of a challenge, like this week’s coffee walnut whip, a mixture of cake, marshmallow and dark chocolate.

For their sake, and the viewers, cool things off.

2) Go back to basics. This season was in parts incredibly gimmicky, and a failure at simple tasks.

My eyes still hurt from the rainbow bagels, and the brownie signature challenge was a complete disaster. Any grade school kid with a box of Betty Crocker mix could have done better.

And that leaves the showstoppers, which were largely a mess.

The showstopper ought to show off all the bakers’ skills. Instead, they now display who is able to be artistic.

And while Paul Hollywood insists that taste and texture matter most, the bakers get completely flustered and distracted by having to be architects. Rather than entertained or inspired, we simply end up feeling bad for them.

Next season, simplify the challenges, and focus on what the bakers can do best.

I’d be more than happy to watch a wedding cake showstopper, or another picnic basket showstopper, or a brunch table, rather than watch bakers attempt cakes with jelly aquariums on top that we’re afraid will melt into a puddle.

3) Put some brakes on Paul. This season, Hollywood marked his 100th Bake Off episode.

He’s the only person remaining from the original cast, which included the beloved Mary Berry, and presenters Sue Perkins and Mel Giedroyc, who frequently work as a team along with their own projects.

None of them can challenge Hollywood’s small screen dominance, however, turning the show into Paul Hollywood And Everybody Else, in the same way that American Idol became Simon Cowell and Everybody Else until he left.

For the bakers, the obsession has become getting a coveted Hollywood handshake, arguably more valuable than the satisfaction of a job well done.

Because of that, the balance is uneven, and the show needs to address it. As Madeleine Davies wrote on Eater, “the current hosts are mostly reverent towards him, almost like he was the literal king of all bread.”

It’s doubtful Leith is going to be the antidote: unlike Berry, who could put Hollywood in his place with a withering glance, she seems too intellectual to be a foil for the swaggering Hollywood.

Perhaps shaking up the presenters yet again will be an answer. If that happens, Bake Off has to keep another shortcoming in mind.

Along with that, there were three white finalists in this year’s series, along with a white male winner. Viewers justifiably were upset during the semi-final, when Black baker Hermine (who only is identified by her first name) was eliminated.

Yes, Hermine had a bad semi-final session, which Hollywood defended as the reason for her ouster. And, Bake Off has a good record of starting out with a variety of bakers.

But it reinforced the impression that it is difficult for a baker of color to last very long in the competition, let alone get to the finals or win.

This year’s winner, Peter Sawkins, is a 20-year-old student from Edinburgh who seemed destined for the victory from the very first episode.

He’s an excellent baker and an engaging personality, and it’s clear that he’ll have a commercial culinary career, if he wants one.

But it’s important to remember that arguably the most successful Bake Off winner is a woman of color — Nadiya Hussain, who has become a media star since winning Series 6, with multiple cookbooks and her own popular programs.

Imagine the statement Bake Off could have made this year with a winner like Hermine.

5) Educate viewers about other cultures. As someone who lived in Japan, I was deeply disappointed in Japan Week, the first time the Bake Off has tackled Japanese cuisine.

Instead of focusing on Japan’s love of fine pastry, and its intricate sweets, we got “cute” and “matcha.” The panel admitted they knew very little about Japan, and neither did many of the bakers.

You can’t do that in this day and age. Stereotypes and omissions just aren’t acceptable.

In the BBC series, Bake Off viewers used to be treated to vignettes on episodes in culinary history.

It would be a good idea to bring those back, since cultural homework is clearly not a Bake Off strong point.

To sum up, Bake Off still holds a special place in food television, and its old episodes have been a respite from the troubled atmosphere that surrounds the world.

However, the show has some introspection to do. As a guidepost, it might look to another British show that’s quickly gaining a rapt audience: The Repair Shop.

That program features an array of artisans from different backgrounds working to revive broken treasures. It has the same friendly vibe that Bake Off once enjoyed. It’s not too late to restore it.

How to holiday on your own with kids – a guide for first-time dads
The best budget hotels in Norwich for exploring Norfolk’s lively capital on a shoe string
No vaccine, no service: How vaccinations may affect travel plans in the future
Here’s the best way to expand your cheese knowledge
HOME-COOKED Filipino Food – Eating Manila Street Food in TONDO, Philippines!