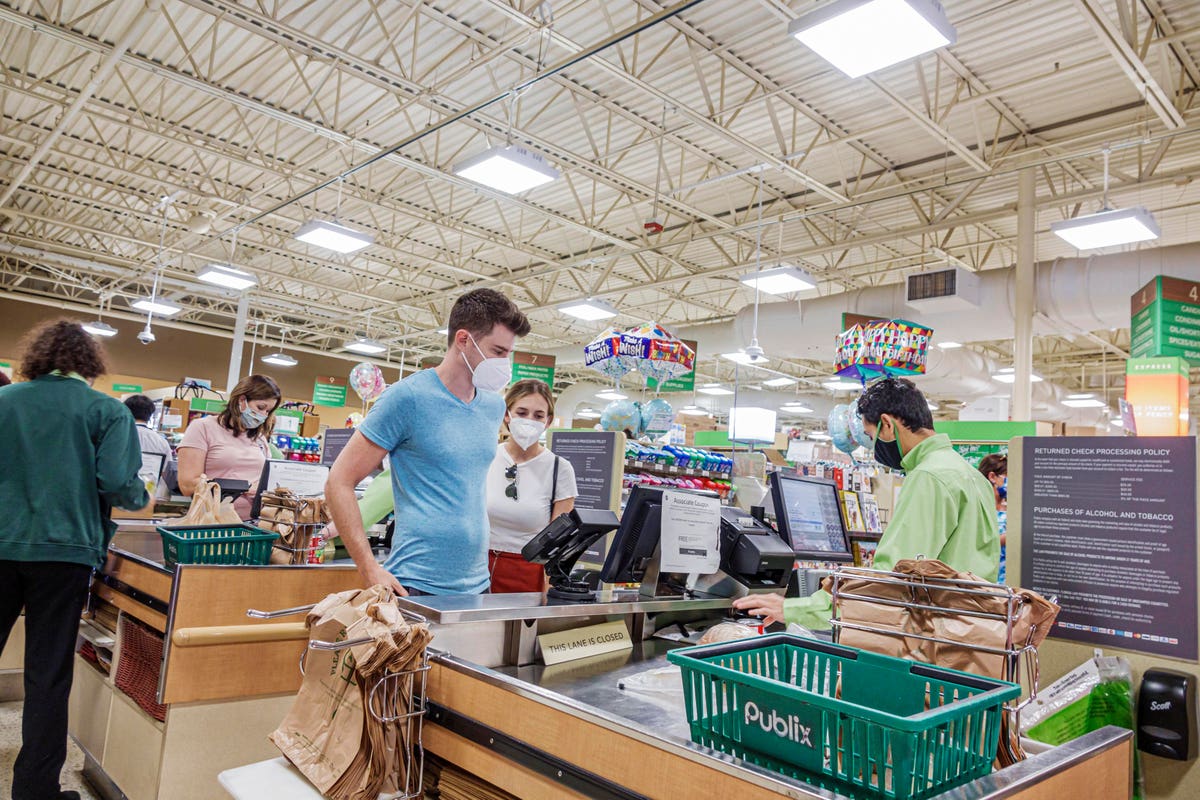 There has been a lot written and discussed about how COVID-19 exposed the supply chain, how transportation flaws forced the surge in oat milk sales and how being stuck at home fueled the sales of baker’s yeast, flour and bread making machines. There is a lot more to the story that will, perhaps, change the way supermarket shelves look in the future.

According to IRI data, one of the most important trends to note is that since the beginning of the pandemic, of the CPG industry’s $933 billion of total US sales in measured channels, large manufacturers collectively lost 1.3 share points. While that might not seem significant by itself, it equates to $12.1 billion in sales. Where did those sales go? To smaller manufactures due to channel shifts, supply constraints, and category shifts.

From the 30,000-foot view, the CPG industry actually grew in 2020 by 10.3% – and those smaller manufacturers (identified by IRI as those with less than $1 billion in sales annually) captured one-third of that growth and store’s own brand captured 18% – leaving approximately 50% of that growth to major brands (defined as those with sales of over $5.5 billion annually). Dr. Krishnakumar S. Davey, president of Strategic Analytics for IRI said in a blog post that “Many large manufacturers were not able to meet the surge in demand caused by the COVID-19 pandemic in the second quarter when they lost most share to smaller players who seized on this opportunity.”

I don’t know about you, but to this day, it’s hit or miss in my supermarket if I can find Bounty or Charmin on the shelves.

And then there is shopping on-line. Nielsen’s global e-commerce syndicated study in December told us that 30% of surveyed shoppers claim to be new to e-commerce this year, with the other 70% saying that they shopped online prior to the onset of the pandemic. 30% + 70%. You get the picture.

Grocery shopping has changed dramatically. People are working from home, not commuting. The entire family is home 24/7. Nielsen calls it a new “homebody mentality” as they describe their concept for recalibrating and predict that many shoppers will not return to pre-COVID commuting habits. It’s been stressful and changed our eating habits (unless they have been watching our members on social media and in videos!).

So what categories where the winners and losers?

Catalina compared retail sales for the first three weeks of 2021 to the last half of December 2020 and found that sales of alcoholic beverages declined 40% at grocery and drug stores – most likely due to “Dry January” where an estimated one-third of American adults pledge to give up drinking for the month. Some (like me) might also say that it’s due to the change of administrations.

Looking at the entire pandemic period, Takeoff Technologies found that:

Categories that were unchanged during the pandemic were milks, soft drinks, avocados, potatoes, cookies, crackers, and salty snacks.

And the most important categories to watch are those that spiked and continue to see increased demand — frozen pizza, pasta, pasta sauce, fresh bread, prepared food like mac & cheese, canned soup and canned vegetables.

Not quite the categories that I wish we were seeing on the rise.