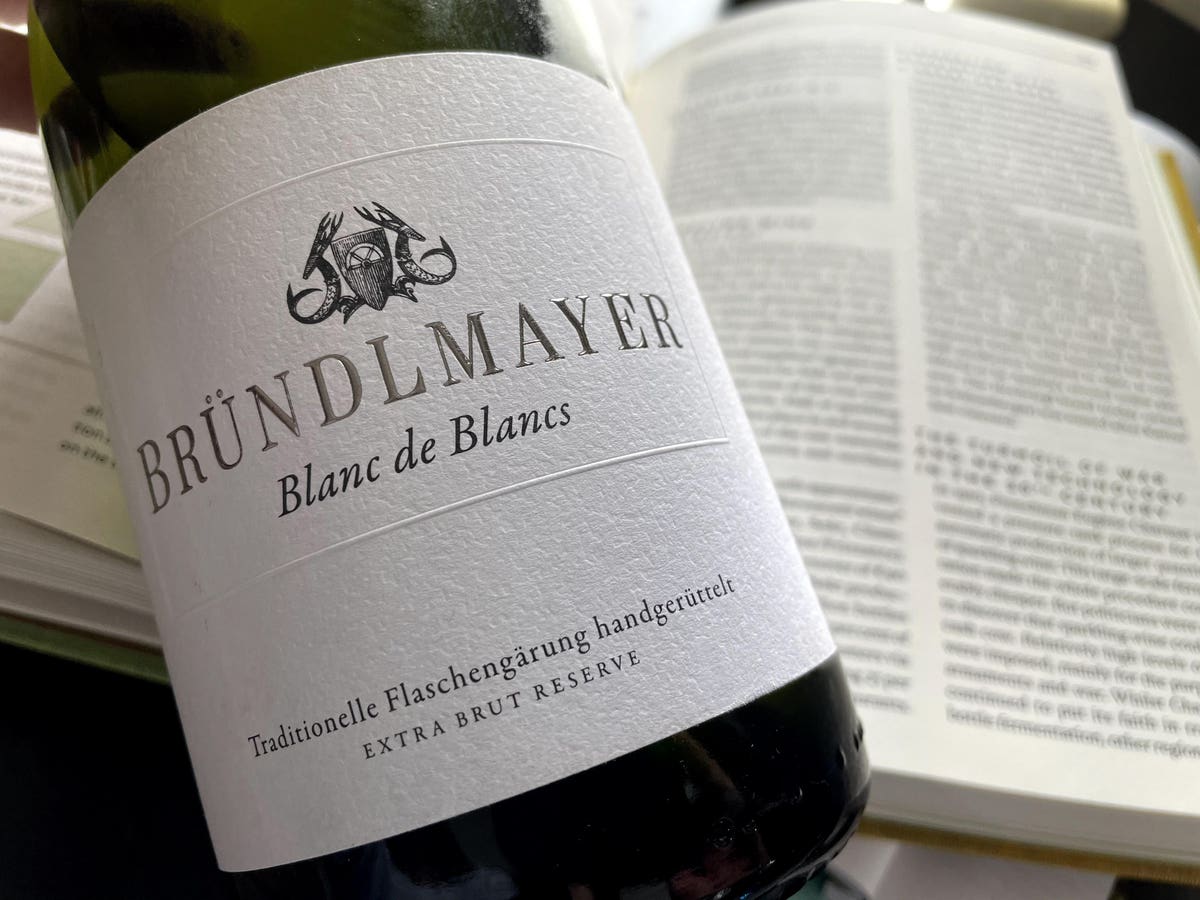 Wine in Austria, a hardback book comprised of more than 450 pages, ends with the following phrase offered by editor Willi Klinger: “wine is shrouded in mystery—it is ever-changing and never fully fathomable.”

For the reader of a resource packed with information about Austrian soil, climate, grape varieties, history, culture, production and so on, this final nugget can feel like a setback. Or a motivator. If there’s always something new to learn, there is always more wine to explore, more producers to meet, more trips to take.

And why not start with Sekt, Austria’s quality sparkling wine?

Though Austrian Sekt has a history dating back to 1842, the modern consumer benefits from an innovation not even a decade old. The three-tier quality pyramid was established to define the origin and production conditions via the label.

“Of Austria’s various classification systems, the Sekt pyramid is easy to explain,” says sommelier Leopold Schneemann. He says that the “quality was always there” and that the pyramid makes this clear to wine drinkers.

There are three levels and each reveals useful background when shopping for Austrian Sekt. As defined by the Austrian Sekt Committee they are:

There are nine Austrian federal states, so this marker is less specific than that of a single municipality, as inherent in Grosse Reserve status which may also be clarified with the indication of a single vineyard. Traditional bottle fermentation is equal to Méthode Traditionnelle, the standard of winemaking at work in French Champagne, Italian Franciacorta and Spanish Cava.

The protected designation of origin is a translation of “geschützte Ursprungsbezeichnung” which will appear on the label as g.U.—this will assure the consumer of the genesis site of the wine within the geography of Austria. Similar to traditional method wines from around the world, dosage levels will indicate residual sugar ranging from brut nature on the dry end to mild on the sweet end. Look for the red-white-red banderole on the capsule or closure to identify Austrian wines.

McDonald’s Chicken Sandwich Gave It A Double-Digit Bump In Business
Boston Beer Is Giving Away Bitcoin
Maestro Dobel Announced Today As The Official Tequila Of The PGA TOUR
Virtually travel Azerbaijan, the Land of Fire, on this stunning photo tour
‘Vaccine passports’ will help you travel abroad this year. But they won’t be without their challenges