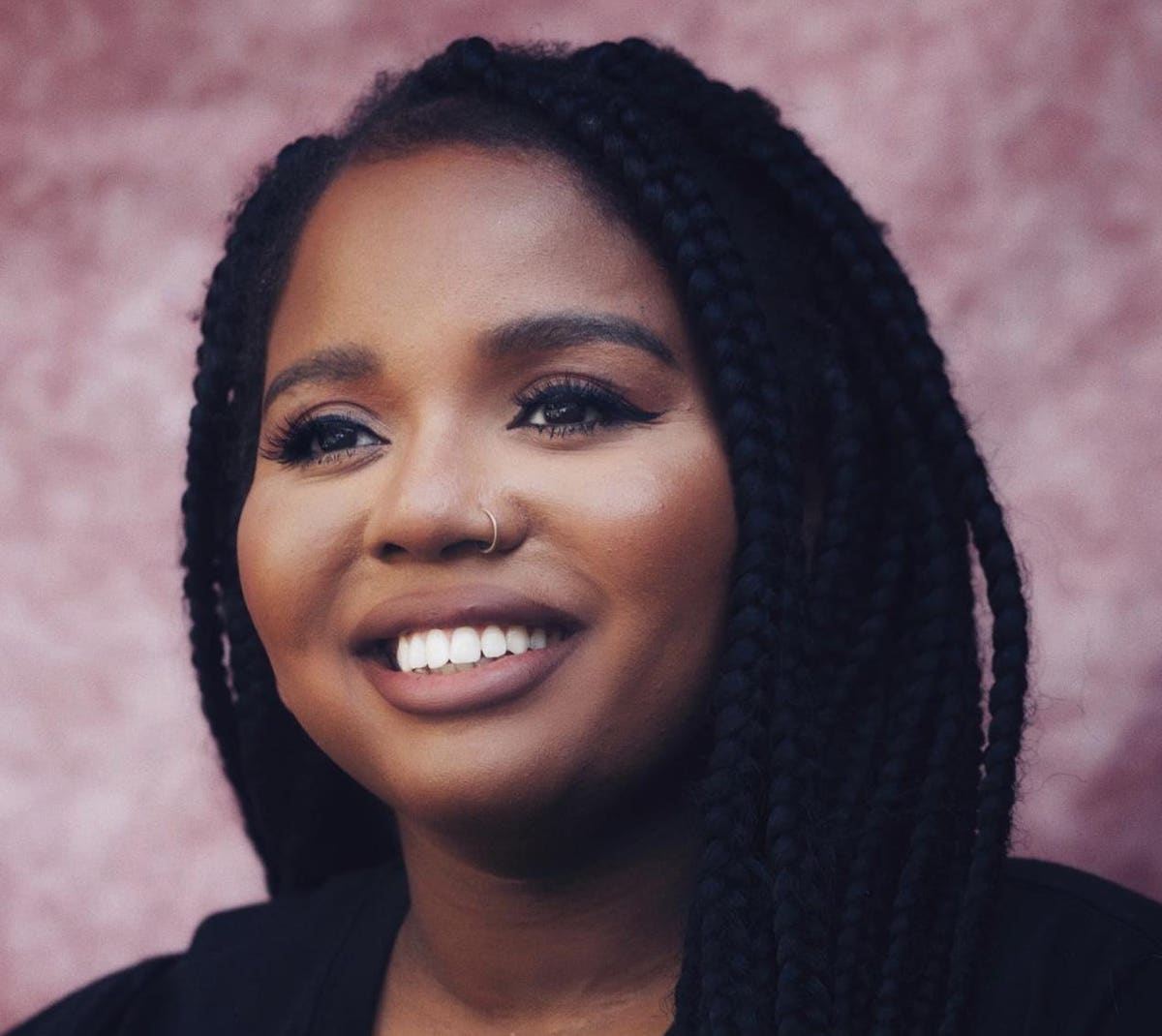 Over the last 12 months, many business models have been impacted by the COVID-19 pandemic. Some businesses have shut their doors whilst others have used this period to pivot their business models adapting to a technological age. The baking industry is one where consumers have traditionally purchased physically due to the desire to have fresh goods. One entrepreneur who has quickly built up an impressive dessert brand and used the lockdowns during the COVID-19 pandemic to expand her business is Lungile Mhlanga, founder of Treats Club.

Mhlanga grew up in Essex in the U.K. and creativity was a large part of her childhood, fostered by her parents. She initially wanted to have a career in performing arts but realized relatively quickly it wasn’t for her, however “the journey of falling and getting up I learned has been extremely valuable”. Whilst Mhlanga was enrolled in college she also had a part-time job at Benefit Cosmetics as a makeup consultant. Despite having to wake up at 5am for work, Mhlanga loved her job and wanted to devote more time to it so dropped out of college to work full time. She spent some years at Benefit Cosmetics but seeking change applied for a role at Mac Cosmetics where she received a job offer and ended up working at the famous department store Harrods

During Mhlanga’s time at Harrods, she interacted with many customers from Dubai who would tell her how great the country is which piqued her interest. An opportunity then came up to work for Mac as a manager in Dubai which Mhlanga knew she had to apply for. She didn’t have enough money for a flight but borrowed it from a colleague and flew out for 48 hours for the interview. She was offered the job on the spot and shortly after was off to Dubai having barely mentioned it to family and friends. She started as an assistant manager but soon found herself in a regional trainer role where she would be responsible for training new employees on makeup and how to interact with customers, an experience that really honed her customer services skills. This role took her around the Middle East and India and “was a fantastic experience working with some amazing colleagues” she recalls”.

After a wonderful few years working across the Middle East and India Mhlanga wanted to return home back to London and after a stint in Italy, she moved back to London, having to resign from her role as there were no immediately available vacancies. Whilst trying to figure out what to do next in her career she recalled being told by many people she had baked for both in Dubai and London how she should take it seriously and start a business. She started working on the idea posting photos on her Instagram page and soon after her first corporate customer happened to be Mac Cosmetics, a testament to the great terms she had left on. A big break came when she was contacted by ‘Extra Slice’ a sister TV show to award-winning ‘British Bake Off. All of the guests who were invited were asked to design a dessert and Mhlanga chose doughnuts. These doughnuts were chosen to be included in the show and she was selected as the ‘star baker’ which served as validation that she should put 100% into turning this passion into a “proper” business.

Seeking to expand her business Treats Club, Mhlanga sought out a market stall and was lucky enough in November 2018 to be granted a concession at Chatsworth Road market in Hackney. The experience setting up at a local market taught Mhlanga how to deal with regular customers and even today mentions “attracting new customers is great but recurring revenue from your regular customers is your bread and butter”.

A turning point happened in April 2019 when Mhlanga entered a baking competition. To stand out she decided to make hot doughnuts rather than pre-made doughnuts and they were a hit. She didn’t win the competition but the judges told her whatever she does she should keep making these hot doughnuts. She took the concept to her stall and they were a resounding success. Wanting to capitalize on the momentum from her hot doughnuts, Mhlanga then set up a pop-up store in Old Street Station in London. However, due to construction works that coincided with the dates of her pop up the experience was a disaster, and “I had never felt such shame in my life” Mhlanga recalls. She had spent significant money and was not able to make it back in sales however, the exposure the pop-up brought her in both press and eyeballs led to many corporate partnerships. The first partnership was with Universal Music Group which was a full-circle moment for Mhlanga who grew up wanting to be a singer it was “the first time I felt like this was a proper business”.

Pivoting Into The Future

The last year has seen much change and growth for Treats Club. The pandemic and subsequent lockdown meant they had to shut down their market stands. However, never one to be defeated, Mhlanga with encouragement from her parents sought to figure out a way to continue selling during the lockdown. She could not sell her hot doughnuts online as they would be cold by the time they arrived. However, she had noticed many companies such as restaurants selling kits so you could do it yourself at home. She tested out the idea for doughnut-making kits and soon after had put up a website selling these kits.

With very little marketing the kits have been selling and another big break came when popular morning TV show ‘Sunday Brunch’ reached out to feature her kits. She did not anticipate a huge spike in demand but within an hour she had 200 orders. She had to refuse orders and immediately figure out how to fulfill the spike in demand from home. The website is now doing many orders and Mhlanga also managed to expand her market stalls adding the famous Seven Dials Market in Covent Garden in addition to her other location in Netil Market. She’s now selling thousands of doughnuts per week and won several high-profile awards. Mhlanga’s path into baking was not an obvious one but a combination of perseverance, caring for her customers and a passion for her product has meant she’s been able to consistently move forward.

This article is part of a series featuring underrepresented people making a difference. To submit ideas for features or keep up to date with new releases you can find me on Twitter – @TommyASC91.

Love in Los Cabos at the Viceroy
Evil Presence Seen by Whole Family | The Dead Files | Travel Channel
Airbnb CEO says a future of flexible work and travel will give company a boost
Extreme Jungle Food!! EATING WHOLE BANANA TREE 🌴 Karen People Thailand!!
Meet the ‘Covid expats’ who moved abroad during the pandemic. Here’s what they learned about work